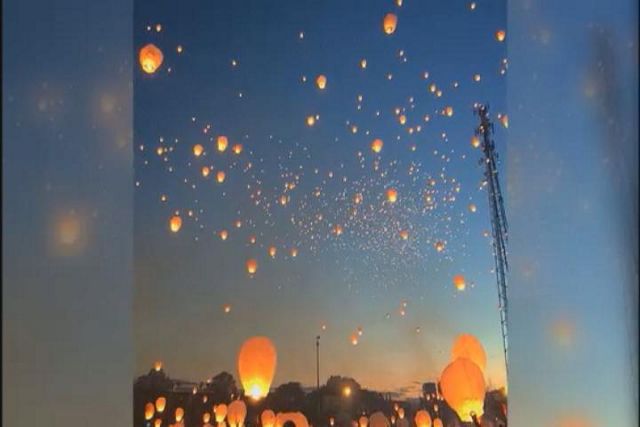 Firefighter Safety and the Codes: a Necessary Partnership – FDIC.

Groups including the American Academy of Pediatrics, the International Association of Fire Fighters and the Consumers Union are petitioning the Consumer Product Safety Commission to ban consumer products containing the chemical in four categories — children’s products, furniture, mattresses and the casings around electronics.

When you have children, you spend a great deal of time making sure that your house is safe. You put plastic caps in your electrical outlets and locks on your cupboard doors. But what about your backyard and garage? According to the Centers for Disease Control, around 15 children under the age of 14 die from pool drownings every year. If you want your child to avoid being a statistic, then you need to learn how to childproof your backyard and your garage. You need to develop an eye for the hazards that exist and devise effective ways to eliminate them.

The beautiful young woman stands on a sidewalk in Allston on a bright autumn day. Her hands are clasped in front of her. She wears an open, white cardigan and a thin, satisfied smile.

She is Binland Lee, a Boston University senior, and she is posing for this wonderful snapshot for her mother in front of the house she has rented on Linden Street.

It is fall 2012. She is proud. She is bursting with promise. Behind her, hidden by a tree whose upper branches are tinged in seasonal orange, is the attic bedroom where she has hung a beach ball-colored hammock and a poster of Hawaii’s palm trees and pounding surf. It’s the same bedroom where — a few months later — the 22-year-old would perish in a fire that roared through the overcrowded house she shared with 13 others.

That heartbreaking image is impossible to forget. She could have been my daughter. Or yours. Or your sister, or your roommate, or the funny and trusted friend you’ve always treasured.

My Spotlight Team colleagues and I spent months investigating overcrowded and dangerous conditions that plague Boston’s student neighborhoods. What we found — as detailed in a series of stories published in May — was a poisonous stew of greed, mismanagement, and neglect, unchecked by city officials, that threatens the health and safety of students in America’s college capital.

We found doors that would not lock, windows that would not close, units without heat, bedrooms shoehorned into rat-infested basements, and fire-trap attics. And we found that the city was doing next to nothing to enforce its zoning law that prohibits more than four full-time undergraduates from living together.

Greedy landlords, who know the city’s well-documented inspectional impotency, cram in as many kids as they can to pay for a real estate investment that has been their golden goose. The kids, looking for the cheapest rent possible in a pricey market, are often willing accomplices.

I bring this up because as of today, all of that is supposed to change. Today is the deadline for the city’s colleges and universities to report the addresses of their off-campus undergraduate students to Boston’s city clerk. Officials will build a database that will allow inspectors to detect overcrowded units. So imagine my excitement on Friday morning when I got a chance to chat with the city’s new chief inspector. He is William “Buddy” Christopher, the commissioner of Boston’s Inspectional Services Department.

Armed with this new data, certainly the city is about to crack down, flood the neighborhoods with inspectors, and punish landlords who continue to break the four-housemate rule. Instead this is what Commissioner Christopher said: “That is not a top priority for me.’’

What? Days after the Globe series, Mayor Martin J. Walsh called us in our Spotlight office and promised swift action. “My concern is the life of every young college student living off campus in overcrowded apartments,’’ Walsh said.

Moments after I hung up from Christopher, his spokeswoman called me to say he had misunderstood my question. Perhaps he thought I had asked him about his color preference for the drapes in his office.

No. This was no misunderstanding. Christopher told me the city has hired no new inspectors to specifically target overcrowded student rentals. And do you know how many landlords since May the city can name that it has cited for violating the zoning amendment designed to protect the 45,000 college students who are a vital part of the city: zero.

The Globe even handed Christopher and his predecessor clear examples of overcrowded conditions on a silver platter. We published the name of the landlords, the offending addresses, the number of tenants, along with photographs of the units. I followed inspectors days later to those addresses. They knocked on doors and, when they got no answer, they left notices on the doorstep.

The follow-up since then? Again, zero. You’ve really got those greedy landlords shaking in their boots, Buddy.

Christopher did pay lip service to a broader approach to dangerous housing conditions in student neighborhoods, targeting problem properties as the best route to address the issue. Fine. But his dismissal of the urgency to enforce the no-more-than-four zoning rule is outrageous. And it’s irresponsible.

By the way, the problem remains widespread. How do I know? I did something this week that apparently is beyond the skill set of city inspectors. I walked the student neighborhoods, knocked on doors, and talked to students, many of whom acknowledged that they — and most of their neighbors — were in violation of the rule.

Enough is enough. As of today, the city is out of lame explanations and phony excuses.

If I were Marty Walsh, I’d call an emergency staff meeting for Monday morning for his inspectional services staff and code enforcement team.

It can be the shortest staff meeting in the history of that blocky bunker of a place on City Hall Plaza. Here is all the mayor has to say to his assembled ISD staff: Get serious. Get to work.

Was your grant request turned down? Read this to find out why… 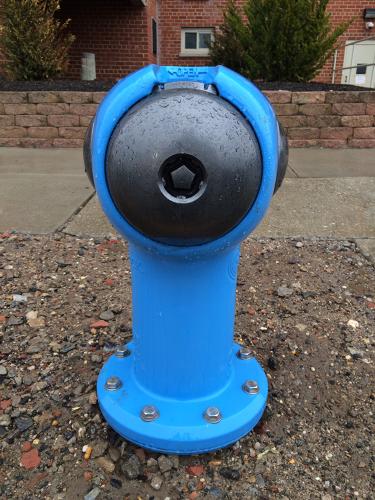 A woman suffered smoke inhalation when flames broke out in her home early Monday. And, Philadelphia firefighters say that hoarding hindered their efforts as they fought back flames in the woman’s Olney section home.

The flames broke out shortly around 2 a.m. in a corner row house at W Ashdale and 3rd Streets.

A 60-year-old resident suffered some burns and suffered smoke inhalation includoing soot in her mouth. Crews rushed her to Temple University Hospital with non-life-threatening injuries.

Firefighters remained at the home putting out hotspots for hours. They said that even though they made quick work putting out the flames that their efforts were hindered by a potential hoarding situation in the home.